I was nominated by Matt Mayne to do the ALS ice bucket challenge. Originally, I wasn't planning on doing it at all, but I did some research and found out that Between 29 July and 18 August, the ALS Association has seen donations sky rocket from year-ago levels ($1.8M), hitting $15.6M as of August 18, 2014.

That, is seriously excellent. And if dumping a little water on my head gets more people to donate. I'm in.

Obviously, you're supposed to complete the challenge OR donate $100 to the ALS foundation within 24 hours of being challenged. I, however, will encourage you to donate, even if you do the challenge, and even if it's just $5 or $10.

I did take the video and then I found out that the speaker on my phone doesn't record sound during videos? (New development...) so here are a few stills from my silent movie. 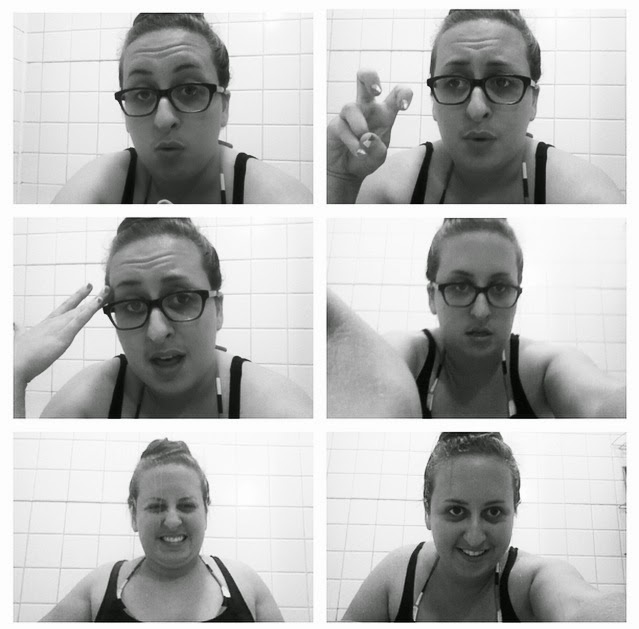 Some facts about ALS because most of the videos are not heavy on the info side:


ALS is when the body’s motor neurons stop firing, shutting down the muscles governing everything from walking to breathing, the disease is usually fatal within 2-5 years


It is considered an “orphan disease," which means that fewer than 200,000 people get the diagnosis annually in the US… because of that, it isn’t really profitable for pharmaceutical companies to invest in finding a way to treat ALS because of the “small number” of people affected. They would rather concentrate their efforts on something that has a wider reach, like, say, cancer treatment, and the potential to make them more money. One physician testified to Congress back in 2009, that means it’s not necessarily an incurable disease, just an underfunded one.

The ALSA helps not just by funding research, but by providing medical equipment and speech devices, or loans to acquire them, when they aren’t covered by insurance. They help out with home health care aides, and caregiver respite funding, and they run support groups for families and individuals who are affected.